OPERATIONAL UPDATE Most County offices are open to the public by appointment or for limited walk-in traffic. More Information...

Who is my Supervisor?

Use our interactive map to find out which district you live in. 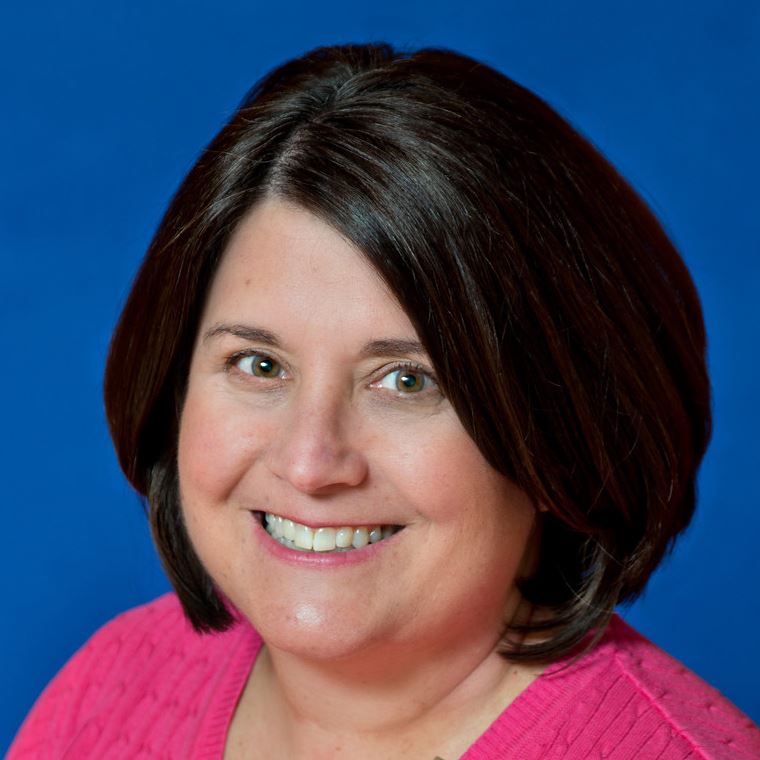 Ruth Larson is a native of the Williamsburg area. She served on the Williamsburg-James City County School Board from 2006 until her election to the Board of Supervisors in 2016. While serving on the School Board she filled the roles of Parliamentarian, Vice Chair and then Chair for 3 years. She is currently in her second term as the Chair of the Tidewater Region for the Virginia School Boards Association and serves on the Virginia High School League Executive Committee. Ms. Larson has been a very active advocate for community and educational issues and funding on a State and Federal Level.

Ruth Larson is a graduate of the 2013 Sorensen Institute Political Leaders Program. Ms. Larson lives in First Colony where she is President of the First Colony Flyers Swim Team. She and her husband, Craig, have 3 children. She worked as a pre-school teacher for 15 years and now works in marketing.

Jim is a retired Air Force officer and a retired Delta Air Lines captain. He graduated from the U.S. Air Force Academy in 1967 and earned his MBA from the University of Utah in 1976. During his career as a fighter pilot, he flew 195 combat missions in the Vietnam War and twice won the Distinguished Flying Cross. In 1987 he began a second career as an Air Line Pilot flying for both Pan Am and Delta, and he served as an elected officer of the Air Line Pilots Association from 1993 through 2005.

Jim served on the James City County Board of Supervisors from 2006 through 2013. He was recently elected to serve once again as the Jamestown District Supervisor for the 2018-2021 term, and he currently serves as Chairman of the Virginia Board of Veteran's Services. He and his wife Linda live in Ford's Colony. Their older daughter Cheryl is a retired Air Force officer who lives in Alexandria, VA and works for the State Department. Their younger daughter Cynthia lives in Williamsburg and is a teacher in the Williamsburg-James City County school system. 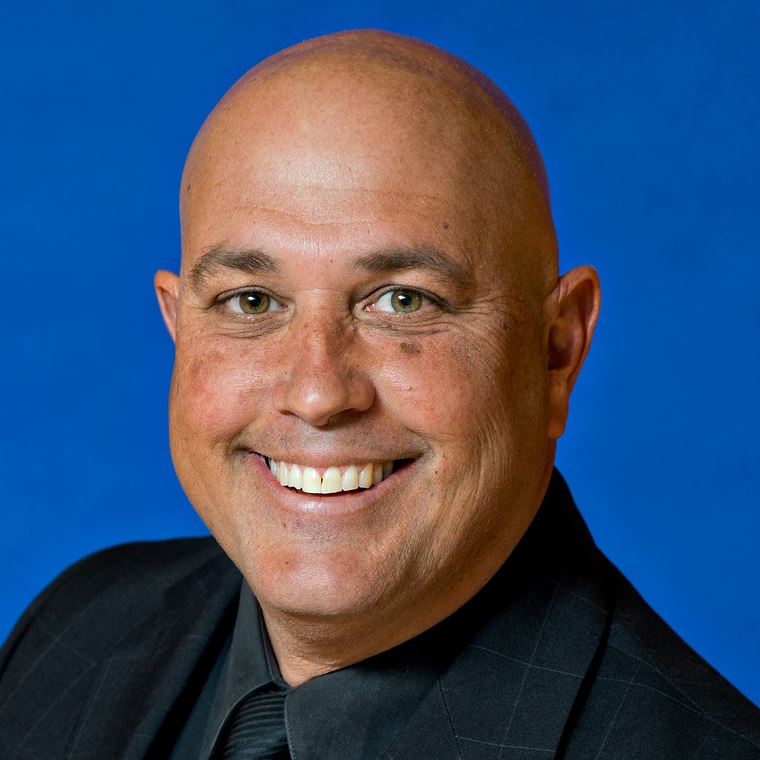 Mr. Hipple is president of Michael J. Hipple Builder, Inc., a general contractor business specializing in renovation, remodeling, and building individual custom homes in James City County and the surrounding area for the past 28 years. He and his wife, Kristen, have 7 children, all of whom live in the County. 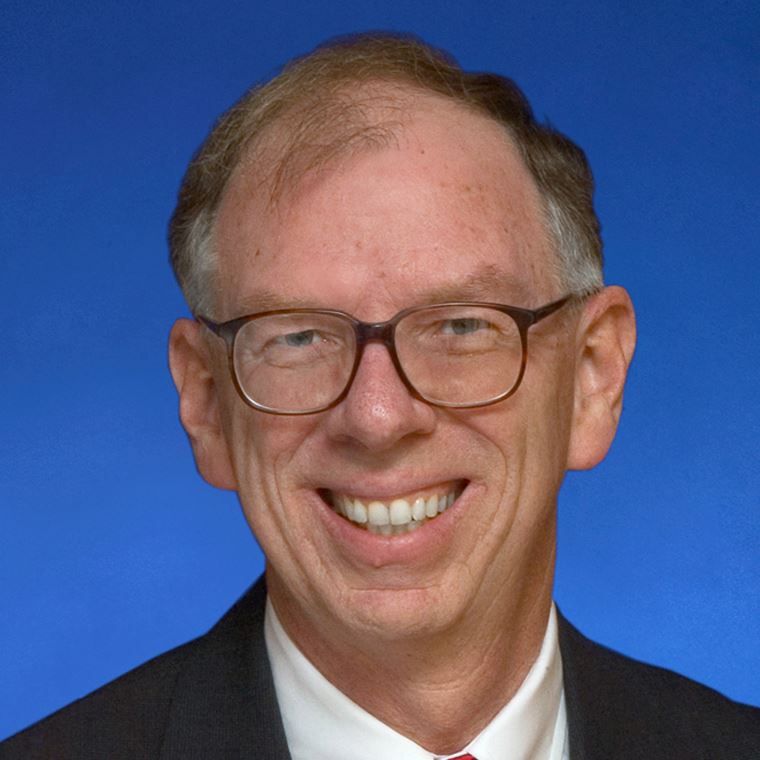 John, born in Bay Shore, New York, has been a resident of the Williamsburg area for more than 30 years and a resident of the County since 1987. He joined the Government Department Faculty at the College of William and Mary in 1974 and is currently a Professor of Government.

John earned a bachelor’s degree in political science at Fordham University and received fellowships to The Johns Hopkins University where he earned both a master’s and a doctoral degree in political science. His specialties include teaching and research on State and local government and the politics of the American South. John has been frequently quoted by local, state and national media.

In 1982 and 1984, John was the Democratic candidate for the U.S. House of Representatives in the First Congressional District. In November 1997, he was elected to serve a 4-year term as the Jamestown District Supervisor on the James City County Board of Supervisors and was re-elected in 2001 and 2005.  He served as Chairman of the Board in 2007, Vice-Chair for the first half of 2012, and Chairman for the second half of 2012.

At the College of William and Mary, he has served as the President of the Faculty Assembly, chaired numerous committees and served for 6 years as a faculty representative on the College’s Advisory Budget Committee. John has been selected 3 times by graduating classes as an Honorary Marshall and recognized nationally for his advising, as well as having been selected the College Freshman Advisor of the Year. He has also been selected by the Society for the Alumni as an Alumni Fellow. He served as Chairman of the Department of Government for 9 years.

John and Terry McGlennon were married in 1986 and have 2 sons, Andrew and Colin. They are members of St. Bede Catholic Church. Terry is an educator with the Newport News Public School where she has been employed since 1981. 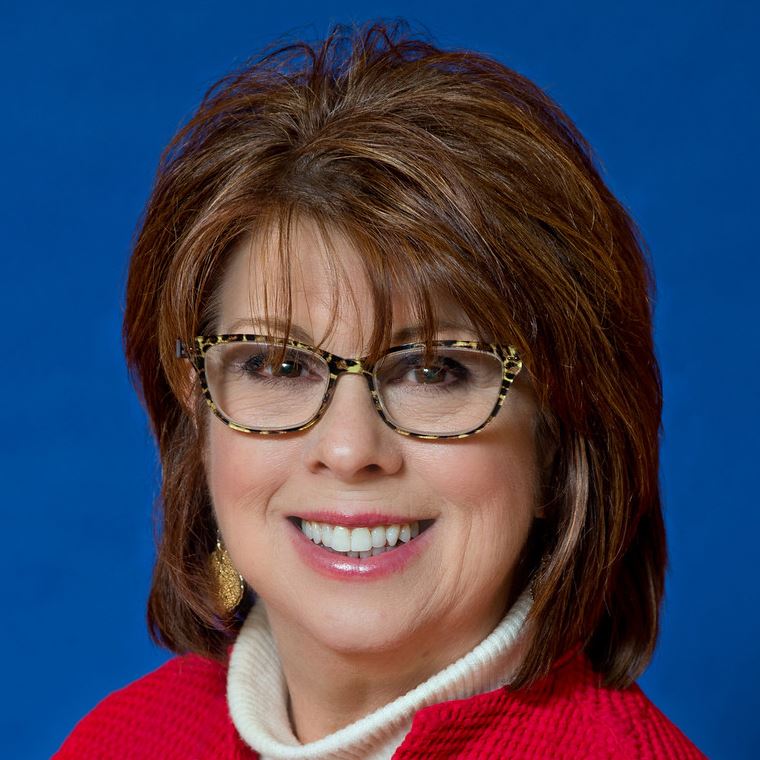 Sue Sadler grew up in neighboring York County with her parents and 2 brothers and is a graduate of York High School. After graduating, Sue worked for Old Point National Bank during the day while attending New Horizons in the evenings. Self-employed for 12 years, Sue retired from her successful small business in 1998.

Sue currently serves on the Board of Directors of the Small Family Farm Foundation, working to preserve property rights of small family farmers.

Sue is married to Keith Sadler and has lived in the Stonehouse neighborhood since 2003. She currently attends CrossWalk Church.